Rebelle: Did they need to? 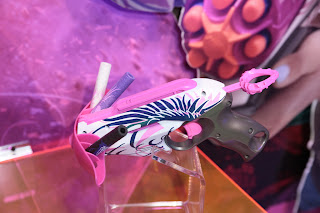 You know, it seems like this new "Nerf: Rebelle" line has the right idea on the surface.  It's Hasbro's attempt at branching out it's Nerf lineup to girls.  I'm no sexist or anything like that, but believe me when I say that I really don't see a point to catering foam blasters to girls.  You can paint it pink, call it the "Heartbreaker", give it a cute app to use in a cradle they stole from TagFerret, but it just seems like an awful lot of work to create a whole new lineup that will essentially attract the girls who are already into Nerf and not much else outside of that.

When I see these blasters, I just think of the pink fishing rods, air rifles, and other "girl-themed guy-stuff" out there.  Have pink fishing rods led to an outbreak in girls taking up Pro Bass Fishing?  Nope.  Do Hello Kitty BB rifles make more women enlist in the army?  Not likely.  Girls that play with Nerf, Laser Tag, Paintball, Airsoft, or any other "male dominated" sports aren't easy to come by, but they do exist and I think they're just fine shooting normal non-Barbie colored weapons. 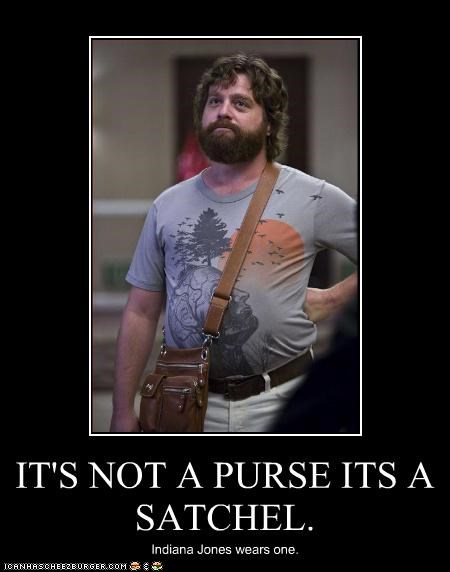 Let's flip the situation.  Instead of trying to make a "boys item" to be "girl themed", let's take a "girls item" and make it "boy themed".  For instance, high heel shoes.  Even if you were to have them clad in camouflage or play Metallica with every step, I don't know of too many guys who would attempt to don this kind of footwear.  Purses, well... most guys manage to play off a possible purse as a "Satchel" like Indiana Jones.

There are a LOT of products that bridge over that sexist line just fine.  Cars, phones, toothbrushes, they're all geared towards certain demographics, ages, and genders.  One could make the argument "Well why not bridge it with boy and girl styled blasters?"  This is likely where the Rebelle idea got started.  To me, it just doesn't need to be for all the reasons I've already pointed out in this rant.  Girls that typically want to shoot at things are already fine with it.  Making a product "for girls" that 'enables' them to play Nerf seems sexist already, as if the blasters and the game itself aren't fit for a girl to play unless it's pink and looks like a pop-star tatoo.

I might be wrong and the Rebelle lineup could explode into the Barbie aisle and be a big hit, but I don't think it really needs to.  The girls that are already playing will likely pick them up, but I don't expect this lineup to branch out to other girls who hadn't considered this before, which is the whole point of a lineup like this: to reach out to an audience you haven't tapped into yet.  Nerf already HAS tapped into this with their "boy" centered products thanks to badass girls that are cooler than their stereotypes.